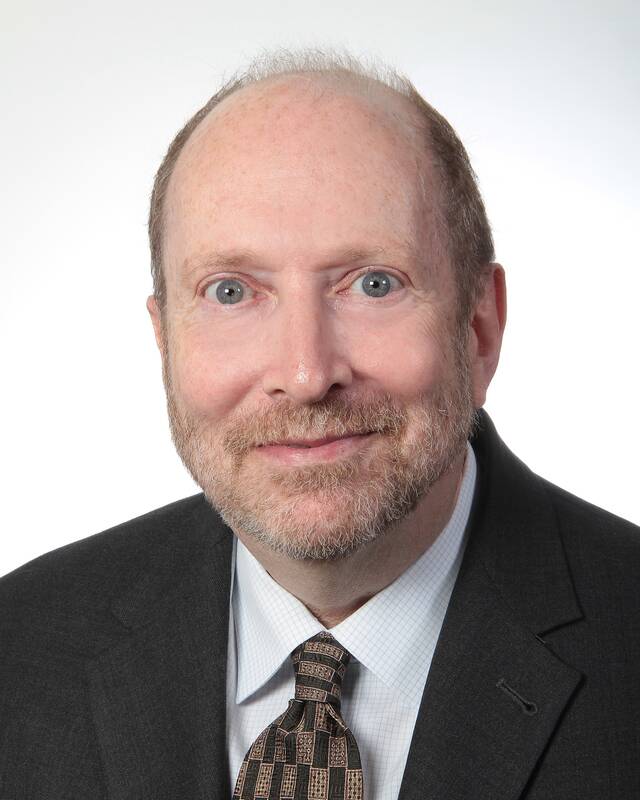 After working for international law firms in Washington, D.C., Frankfurt, and London, Jonathan S. Berck opened his own firm in New York. Jon joined Catania, Mahon & Rider, PLLC, in August of 2020 as a member of CMR’s transactional team.

Prior to relocating to the Hudson Valley and joining CMR, Jon enjoyed a long career with premier New York and Washington law firms, as well as with the International Finance Corporation. Jon also spent time teaching international business law classes at the University of Alabama School of Law in Tuscaloosa, and at the University of Fribourg in Switzerland.

Jon has represented foreign and domestic clients in diverse jurisdictions, such as the U.S., the U.K., Germany, Kazakhstan, Qatar and Kenya, to name but a few.

He writes frequently on corporate topics and on cannabis law.

Jon is fluent in German.

In addition to his legal practice, Jon is an avid guitar and bass enthusiast, collector, and amateur musician.

Germany (US law only)

U.S. Court of Appeals for the Second Circuit

U.S. Court of Appeals for the D.C. Circuit

U.S. District Court for the Southern District of New York

U.S. District Court for the District of New Jersey